Tel Aviv’s Block Club is widely considered the best nightclub in Israel and one of the most esteemed and praised in the world. It has won the “Best Club of the Year”, “Best Line of Parties of the Year” and “Best Party of the Year” awards three times in a row in Time Out Magazine Tel Aviv, and in “City Mouse” newspaper, but it’s international name is as impressive, being named “One of the five best sound systems in the world” on England’s BBC Radio 1 and repeatedly being referred to as a “world class” venue by its international DJ guests. 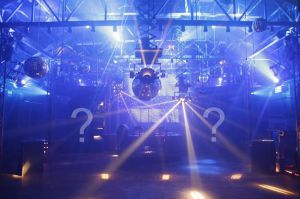 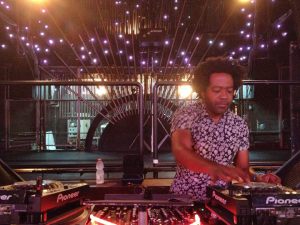 Djs from all around the world comes to The Block 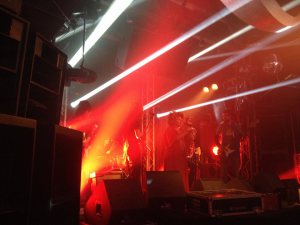 Live at The Block 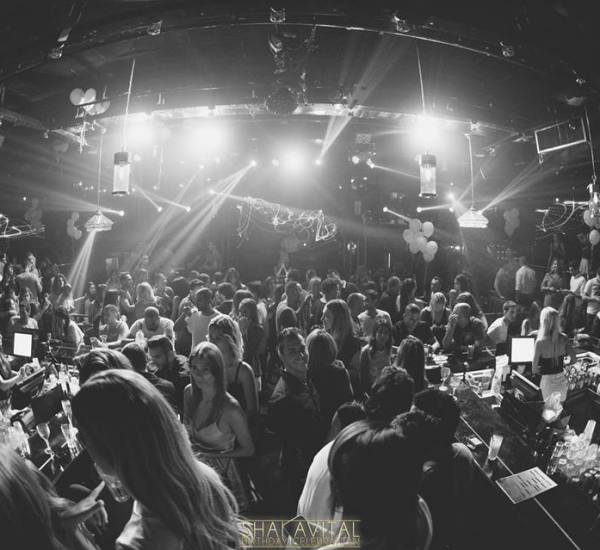 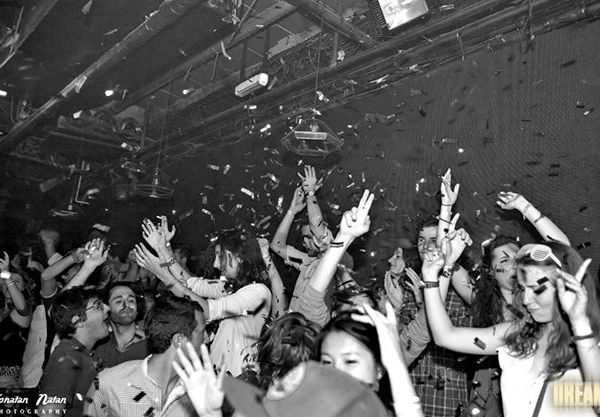